Attorney Eugene Haller grew up the son of two U.S. Navy service members. He graduated with highest honors from St. Edward’s University, where he earned an honors-program B.A. in English Writing and Rhetoric, a major chosen for its usefulness to the practice of law. During this period he studied abroad at Yale University in New Haven, Connecticut and APU Ritsumeikan University, in Beppu, Japan. Eugene graduated from the University of Texas School of Law (now known as Texas Law), the top law school in Texas and one of the highest ranked law schools in the United States, where he was the recipient of a Dean’s Achievement Award. While there he studied under some of America’s leading legal scholars. He passed the Texas Bar Exam on his first attempt and was sworn in as an attorney in the State of Texas.

Before starting his own firm, Eugene interned and then worked for the Law Office of Dax Garvin, a defense firm. He learned the ins and outs of the Texas legal system from Mr. Garvin, who was a peace officer and a prosecutor before becoming a defense attorney. In addition, Eugene spent a year working for the Equal Justice Center, an employment law firm dedicated to helping low-income workers recover lost wages and fight abusive workplace environments, and a semester working for Texas Defender Service, a nonprofit organization that aims to improve the quality of representation afforded to those facing the death penalty. 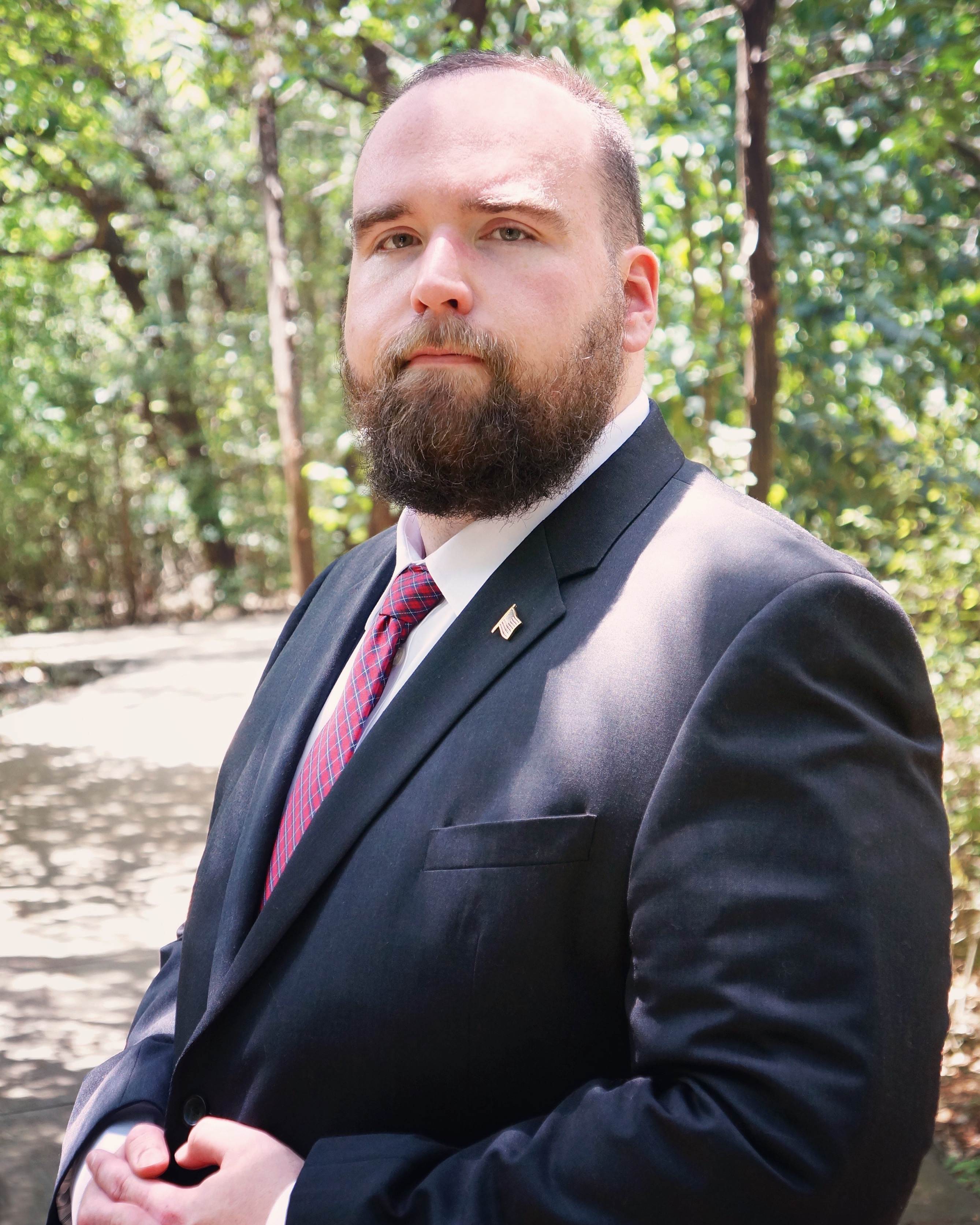