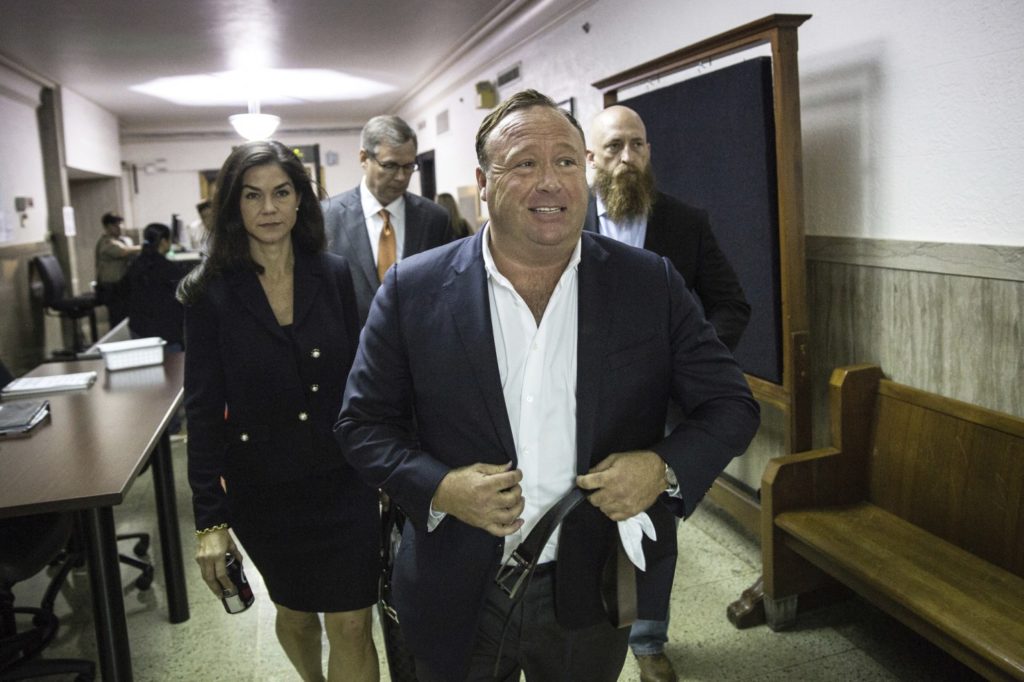 If you’ve been watching local news lately, you know that last month local celebrity Alex Jones fought to keep and lost a custody battle with his ex-wife. Although Mr. Jones’ attorneys were able to get all but two videos introduced as evidence ruled inadmissible, other damaging statements by Mr. Jones in the past were admitted. Ultimately, the jury ruled against Mr. Jones 10 to 2.

Court dramas like this are why Attorney Eugene Haller encourages clients to keep the child custody process amicable and goal-oriented when possible. Options such as mediation and collaborative law allow parties to resolve differences in a less destructive and more cost effective manner. If you are seeking divorce or need representation in a custody dispute in Austin or the Central Texas area, contact the Law Office of Eugene Haller to talk about the choices available to you.